What is The Farmers and Herders Initiative for Peace and Development?


Herders and farmer livelihoods have supported generations of Africans. They form an important part of the rural economy.

There are different types of pastoralism ranging from nomadic to semi-settled and settled agro-pastoralism. The main pastoralists involved in conflict with farmers are the herders that move with their livestock from one place to another between wet and dry seasons. The violent clashes between farmers and herders have increased over the years.

It was not always this way. Farmers and herders enjoyed cooperative relationships in the past and peacefully co-existed with arrangements such as the farmers opening up their fields after harvest to cows. The cows would eat the remnants of the harvest while at the same time leave manure in the farm for the farmers. The population of both farmers and grazers has since soared and there is less grass for the cows and less land to farm.

The relationship between farmers and grazers is now strained or has been completely destroyed, leading to a situation increasingly used by political rivals to wage scores against each other. The politicisation of ethnic and religious divides have not only intensified the violence but created the political profile of the herder as the Muslim and the farmer as a Christian.

FHIPD works to rebuild these relationships through peace building interventions.

Providing a platform for informed dialogue, discussion, sporting events and analysis of farmer and herder issues

Distributing news and information on farmer and herder issues

Support and promote nonviolent approaches to conflict transformation and hence contribute to the prevention and mitigation of violence as a precondition for peace, justice and nonviolent coexistence.

This is done through a combination of research, community dialogues and action that entails the strengthening of existing local capacities and enhancing the preconditions for building peace.

A world where peace, justice and nonviolent relations prevail between farmers and herders as well as religious and ethnic communities.

What is FHIPD doing to resolve the conflict between farmers and herders?

The main focus of FHIPD’s programmes is in Africa.

FHIPD’s work is carried out mainly through engagement with and support of civil society organisations.

FHIPD draws its identity from the experience of facilitating dialogues and building trust between ethnic and religious communities.

Farmers and herders initiated the creation of FHIPD as a response to the violent conflicts in the world between them. There has been a sharp increase in violence between farmers and grazers due to the high rise in population, among other factors. The work of FHIPD focuses on the transformation of such conflicts to peaceful co-existence.

The main focus of FHIPD’s programmes is in Africa.

FHIPD’s work is carried out mainly through engagement with and support of civil society organisations, building strategic partnerships with national, regional and international organisations and networks, as well as linking up with international actors to support environments conducive to nonviolent conflict transformation.

FHIPD draws its identity from the experience of facilitating dialogues and building trust between ethnic and religious communities. This identity is crucial towards FHIPD’s success in promoting farmer-herder dialogues and cooperation for peaceful relations among people.

Our Board of Trustees 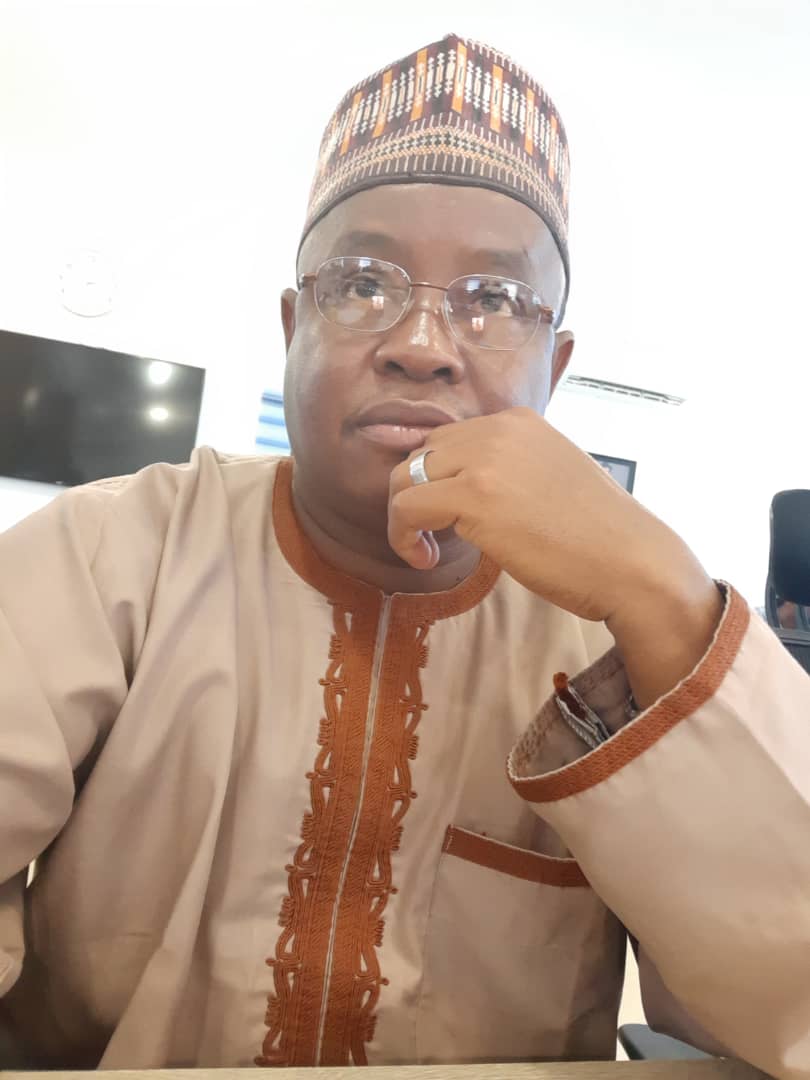 Salihu Musa Umar popularly known as Salim is a project manager, conflict and policy analyst. He is a National Publicity Secretary and a member of the National Executive Council of MACBAN (Miyetti Allah Cattle Breeders Association of Nigeria). MACBAN is one of the biggest pastoralists’ associations in Africa. As part of his duties, he manages projects on nomadic education and peaceful resolution of farmer-herder conflicts on behalf of the Farmers and Herders Initiative for Peace and Development (FHIPD). Salim is a Fellow of the Civilian Institute of Democratic Adminstration, Tema, Ghana and a Member of the Public Adminstration Institute of Nigeria. Salim is 2019 alumni of the International Human Rights Training Programme – Equitas, Abbott College, Montreal, Canada.

Salim has served as Special Assistant to the Executive Governor of Plateau State on Special Duties, advising on peaceful resolution of farmer-herder conflicts. He further served as a Senior Special Assistant to another Governor in the same State, working as a Community Relations Advisor. In 2007, he served as a member of the Presidential Committee set up to resolve the lingering crisis between herders and farmers in Nigeria. Salim has served in several Government Boards and Parastatals including as a member of Plateau State Pilgrims Welfare Board.

Salim served as Chairman of the Fulani Peace Committee, set up by the Government of Plateau State in 2015 to establish peace between the Berom (farmers) and Fulani (herders) who are the key protagonists in Plateau State Nigeria. It was while working in this capacity that an International Organization, the Centre for Humanitarian Dialogue (HD) approached Salim to lead the Fulani people as the head of delegation to meet in a dialogue with other ethnic communities in Jos. Salim chaired and was the lead negotiator for the Fulani community. The dialogue led to the Declaration of Commitment to Peace and Cooperation of the Inter-Communal Dialogues and Conflict mediation in Jos, Plateau State.

He later worked as an advisor, conflict and policy analyst and was instrumental in guiding the organization towards two more agreements The Kafanchan Declaration of Kaduna and the Southern Plateau Inter-Communal Peace Dialogue.

Prior to working with Government, Salim worked in a multi-national corporation for twelve years, leaving as Customer Service Manager, travelling all over Nigeria, garnering knowledge about people and their lifestyles that he now puts to use in creating peaceful co-existence programs. Salim studied Local Government Studies at Kaduna Polytechnic and holds a Masters in Public Administration (MPA) from Nasarawa State University, Keffi. He is currently studying for a Ph.D in the same field from the same University.

Salim is a very passionate conflict and policy analyst and peace advocate and community leader who enjoys a robust relationship and respect from farmers and pastoralists alike in his country Nigeria and in East, North and West Africa. Salim was, in 2019, member of the Directorate of Field Operations in the Presidential Campaign Council, tasked to ensure a violent conflict free Presidential Election for the whole of Nigeria. 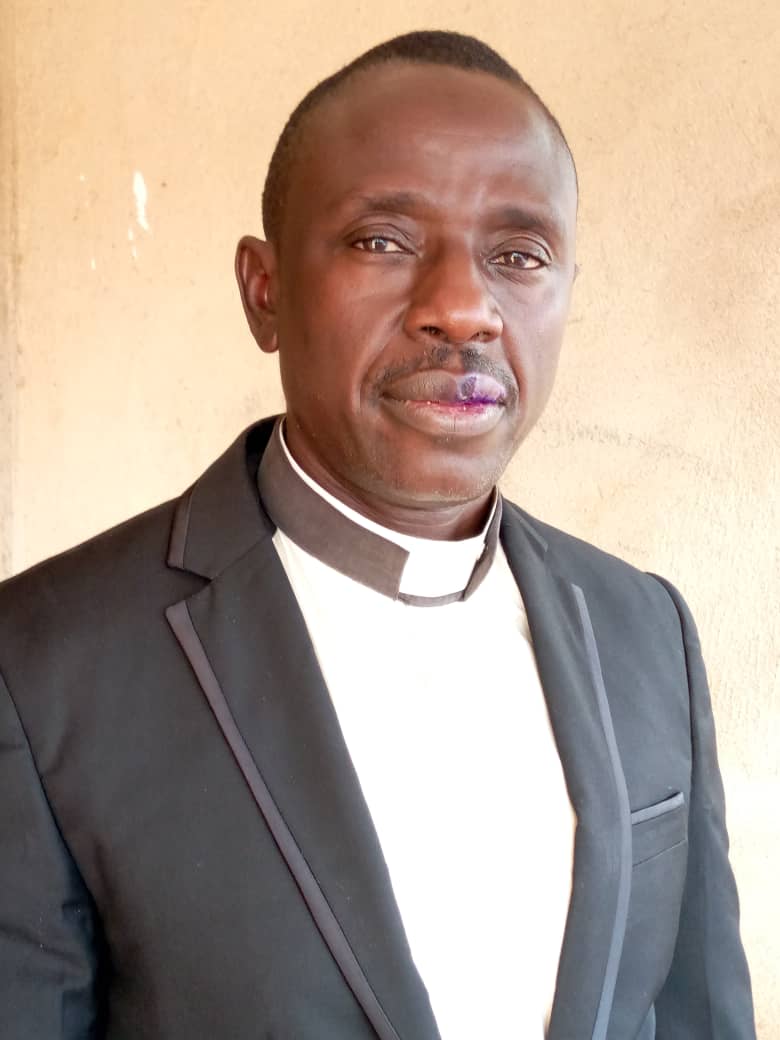 Reverend. Jesse Mallam is a clergyman. He is strongly involved in the charting course for peace and dialogue amongst farmers, herders and even amongst religion groups. He has served in different peace dialogue committees. He served as the secretary for Peace dialogue forum Sanga LGA Kaduna state. He served in the Peace drafting Committee set by Hon. Mazan Woje Kacchia LG. He served as a member of Peace and Harmony. Muslims and christian Youth Joint forum. Jesse also served as a member of Religion harmony Kaduna state where members are spread across the 23 LGAs of Kaduna State. Rev Jesse Mallam received an award for promoting religious tolerance among the people in 2012 by, Kachia Joint Youth Reconciliatory forum Christian and Muslims.

He also represented the Bajju Community in Kachia LGA during the Peace dialogue led by HD and he participated in the Kafanchan Declaration. In different fora, Jesse participated and contributed largely in peace dialogue because he has faith in it and believed it.

Reverend. Jesse Mallam has served as Secretary Christian Association of Nigeria Sanga LGA, Chairman CAN and Pentecostal Fellowship of Nigeria Kachia LGA. He has worked honestly among all kinds of peoples to dialogue for peace.

Rev. Jesse Mallam studied Bible and Theology and also obtained M.A Ed from Evangel Theological Seminary Jos. He has worked as a clergy for over twenty years with his wealth of experience of living with different people, he is using it in these dialogue for peace.

Today, because of his honesty and desire for peaceful coexistence amongst herders, farmers and religious groups he is working and learning more with Farmers and Herders Initiative for Peace and Development Africa. 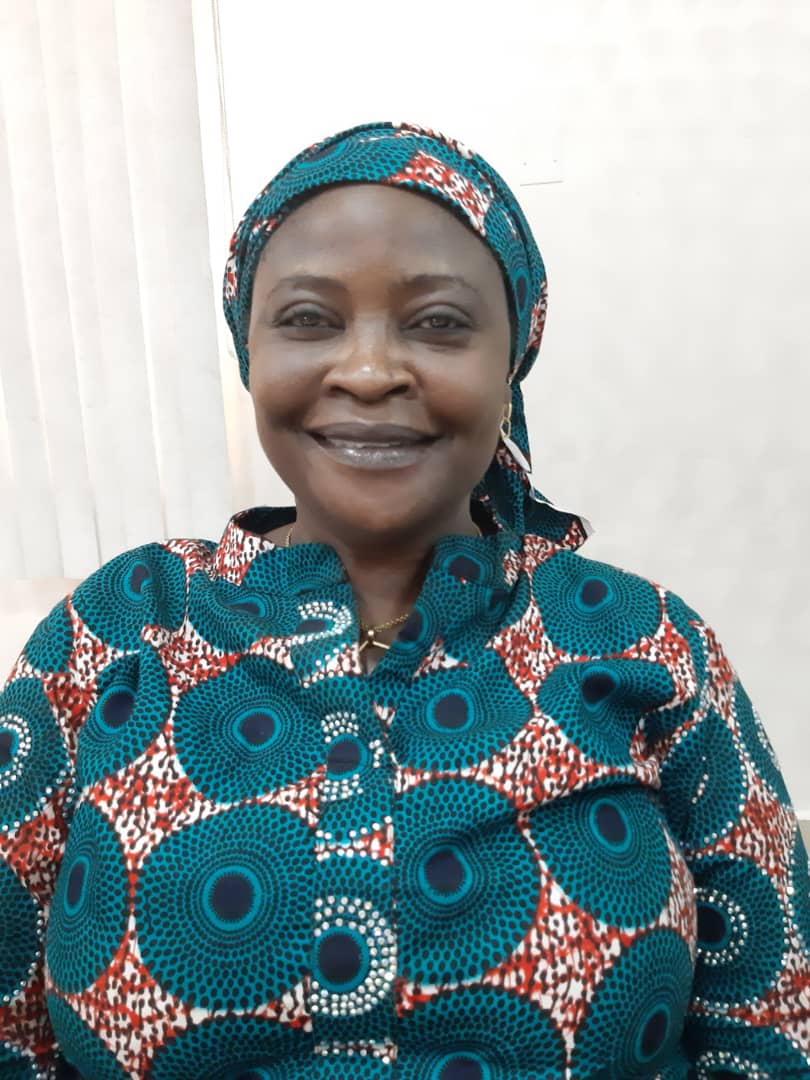