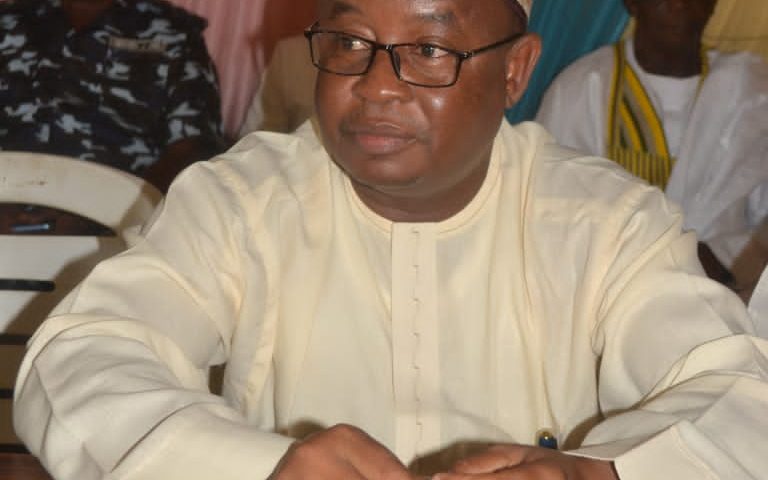 On the 4th of July, 2022 some Christian Youth in Kachia LGA of Kaduna State demonstrated their commitment in practical terms to the restoration of peace in their communities by joining their Muslim counterpart in clearing and cleaning the Idd praying ground.

It will be recall that Kachia town has experienced some skirmishes in the past between Christians and Muslims due to religious differences. In fact, parts of the Muslim praying ground was destroyed in the past due to some misunderstanding.

On Monday 12th July, 2022 the Kachia community in collaboration with Community Peace Observers CPO; Community Initiative to Promote Peace CITP and Christian/Muslim Dialogue Forum decided to honour the Youth for this unprecedented efforts in promoting peace.

FHIPD was invited to speak to the youth from the two communities and encourage them to keep it up.

HIGHLIGHTS OF MY PRESENTATION.

– I spoke extensively on the need for communities to own and nurture their own peace. Communal ownership of peace is more sustainable.

– I urged the LGA Chairman to inform the State Government officially in writing and request that the State Government should recognise the youth by giving them letters of recommendation. This is going to serve as motivation and will encourage others from many restive communities to emulate them.

– I urge the two communities to always respect and understand their perceived or real differences in order to live in peace with one another.

– The Christian youth have demonstrated unprecedented commitment by helping the Muslim Ummah to clean their praying ground. This should be encouraged across all communities.

– I called on both communities to do away with unnecessary bickering often associated with politics. This is in view of the fact that it is the season for many political activities because of the 2023 elections.

– Everybody is free to elect the candidate/political party of his choice. Politics should not be used as a divisive platform, it should rather serve as a unifying platform for peaceful coexistence.

– Crime and criminality is not an exclusive reserve of any tribe or religion therefore criminals should be viewed as criminals and no appellation should be added to their nefarious activities. They are simply criminals.

The event was attended by Traditional Rulers, Religious Leaders, Respected opinion leaders as well as heads of security agencies.

PHOTOS OF THE EVENT. 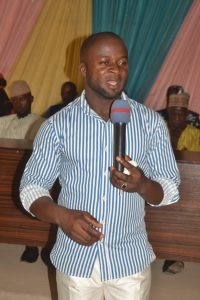 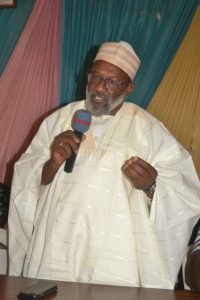 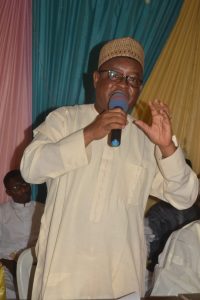 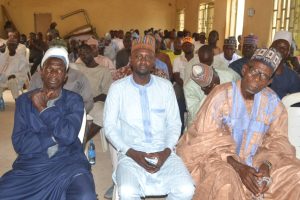 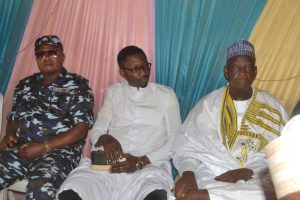 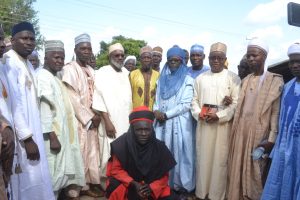 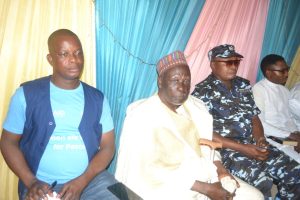 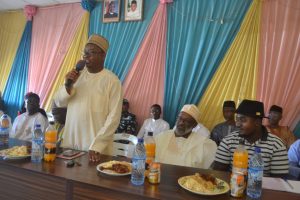 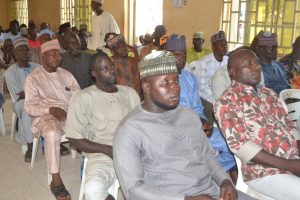